My name is Derek Lamoureux and I am a Cinematographer and owner of LC Productions based out of Ontario, Canada.

This past month I had the opportunity to film a music video with Motion Cinematics for the Strathroy Middlesex General Hospital Foundation.

The music video was filmed as a submission to a National competition between hospitals in North America for Medline’s Pink Glove Dance. The video gathered hospital staff and community members together to laugh, sing and of course dance to raise awareness for breast cancer research.

The project took over one month to film, with filming at various locations, including: a manufacturing plant, town hall, retail stores, a daycare, a gym, a dance studio, a retirement home, and several departments within the hospital.

With so many locations to film at , I knew I would need to be quick and mobile on my Nikon D750. I would need something more stable than filming handheld, but not as bulky as a tripod setup. The other factor to consider was filming outdoors, and I knew my Nikon flip-screen just wouldn’t cut it in the sun. That’s when I called my friends at Zacuto and they were able to provide me with a solution- The Marauder Run and Gun DSLR Rig and Z-Finder.

The rig arrived 2 days before our first day on set. The rig was easy to operate and setup took less than 5 minutes. This was perfect, for the short timeframes we had to prep on set each day. The rig was light and compact, which made other crewmembers jealous after some 14-hour days on set.

The Marauder was put to the test each day, shooting in tight spaces, large rooms, outdoors, and even some Point of View stunts. It made my job as a cinematographer much easier. I am so grateful to Zacuto for making a rig perfect for the cinematographer on the run.

The Strathroy Middlesex General Hospital video for the Medline Pink Glove Dance Competition airs in August 2015. I encourage you to check out the final video and vote for Strathroy in the National competition.

I’d like to say a big thanks to Motion Cinematics, the Strathroy Middlesex General Hospital Foundation, and of course my friends at Zacuto. 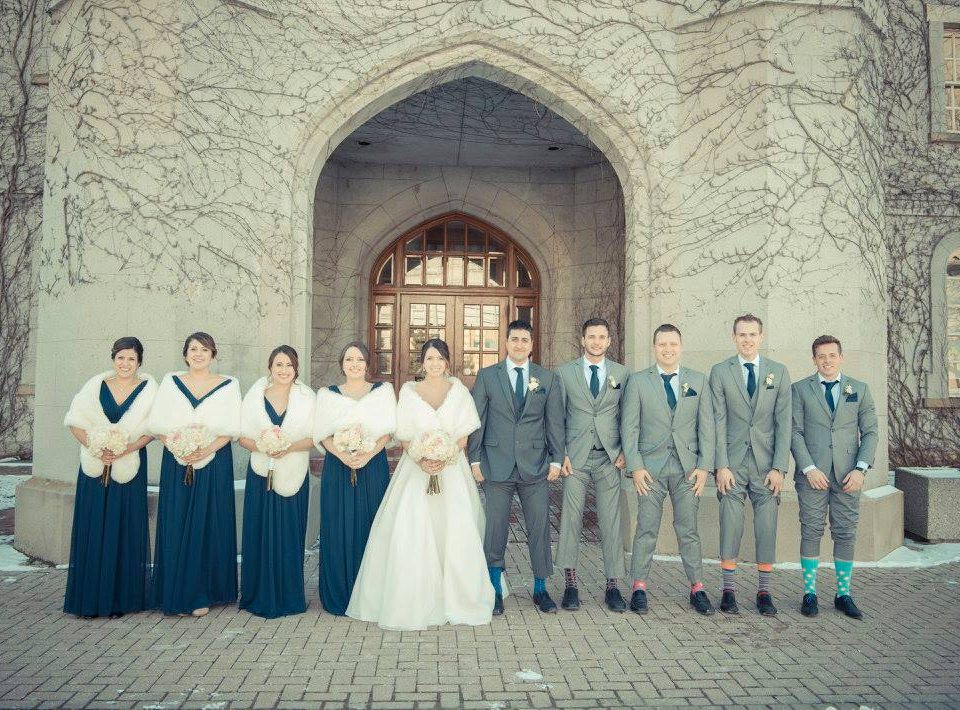